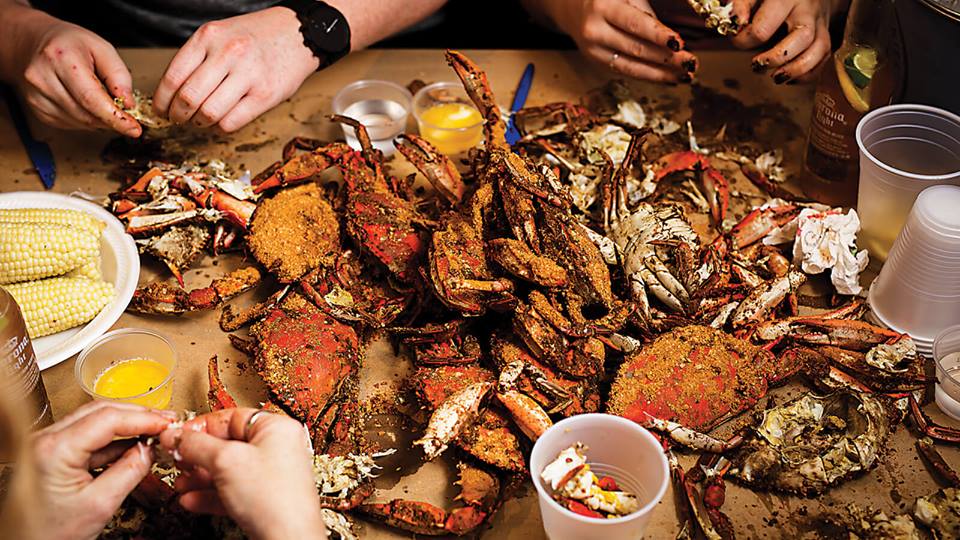 We’ve been hiring up here at Oxide, I’m sworn to secrecy as to why (hint, we’re a computer game company). At the end of job interviews, I like to tell prospective employees why they should want to live in the Baltimore-Hunt Valley area. There are the obvious reasons – the Baltimore Ravens, crabcakes, brewpubs and so on. But there’s another excellent reason that a lot of people don’t know about: the neighborhood is crawling with computer game companies.

Seriously. Game companies are everywhere. There are like two others right here on Greenspring Drive, and a ton more within a couple of miles. You can’t swing a dead hard drive without braining a game programmer. (So it’s a win-win.) I point out to the interviewee that this means they can get a different job without relocating if this one goes south. It also means that area salaries must be competitive since employers will snatch up the best local talent if it’s being underpaid.

Baltimore has always been a hotbed of game design. Back in the Before Times, Avalon Hill was a paper game powerhouse. They produced a ton of the best wargames and roleplaying games until computers smooshed that business like a bug. Later, MicroProse appeared in Timonium. They gave the world Civilization I, Pirates!, Railroad Tycoons, and more. Once that fine company ended (don’t get me started on coin-op), many employees stuck around, starting their own companies in the neighborhood. Lots are still here.

So which companies are in the “Crab Triangle?” That’s really hard to keep track of, but the local chapter of the IGDA (International Game Developers Association) has provided me a list that is as current as any. Please comment if I’ve gotten anything wrong and I’ll fix it.

Come For the Old Bay; Stay for the Work

Obviously the best jobs are at Oxide, but it’s in everybody’s interest to have a thriving game-production industry in the area. So if you can’t get a job with us, try one of these other fine employers. Later we can hang out at “The Brewers Art” and swing hard drives at each other.

P.S. Thanks to the IGDA for the above list. The IGDA is a great organization, and Baltimore Chair Jonathan Moriarty (jonathan.taylor.moriarty@gmail.com) is a very accommodating fellow. Please make contact with him if you want to learn more about game-creation in Charm City.