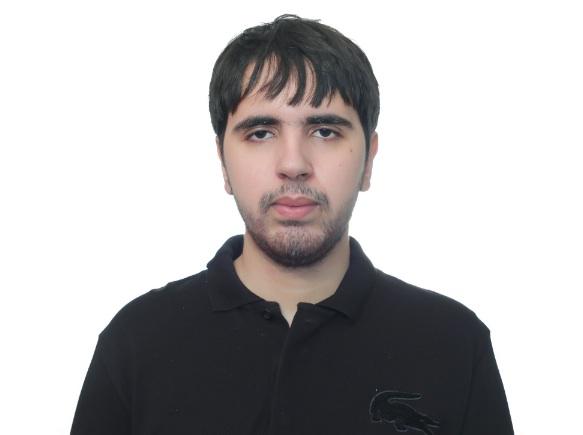 Rohan, born in the Philippines and of Indian descent, graduated with a Bachelor’s and Master’s in Computer Science from the University of Southern California. Rohan, other than programming, really enjoys playing Roguelites, looking for good restaurants, reading, and watching movies. In his role as a 3D Graphics Engineer, Rohan hopes to learn a lot from his colleagues while contributing to great games and novel technology.