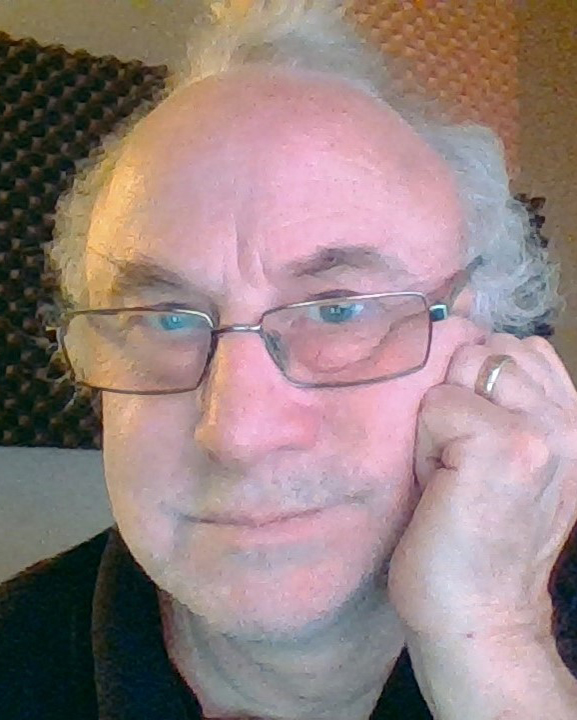 Michael is a composer and sound designer who has worked in the game industry for more than 15 years. His sound design and composition work has earned several awards, including IFMCA Best Original Score, and ASCAP Composer’s Award Nomination for Beyond Earth OST. His original music for Civilization V has been performed worldwide as part of the PLAY! A Video Game Symphony  world tour.  Recent releases include Ashes of the Singularity, Galactic Civilizations III.