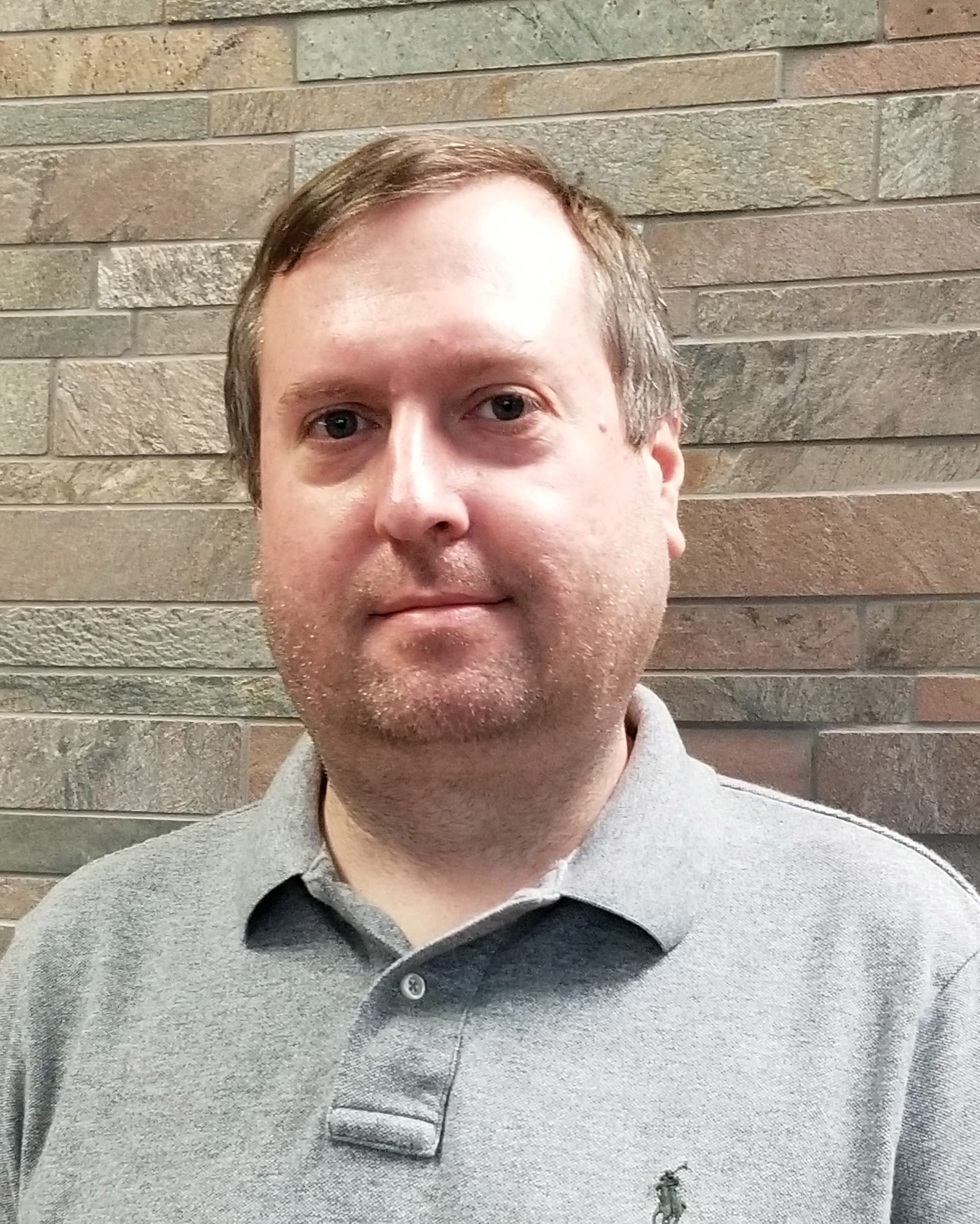 After the free cups of OS/2 Kool-Aid stopped, Kris entered the industry by joining Stardock Corporation. For the last twenty years, he’s worked project management, QA, and distribution of over two dozen desktop enhancement products (including Fences, Start10, and WindowBlinds) for consumer, business, and OEM customers. Along the way he helped build three digital distribution networks and worked on over twenty games (including Galactic Civilizations and Sins of a Solar Empire). While keeping those plates spinning, he also managed IT operations locally and in the cloud. Kris has a goldendoodle named Indy who brings him joy.