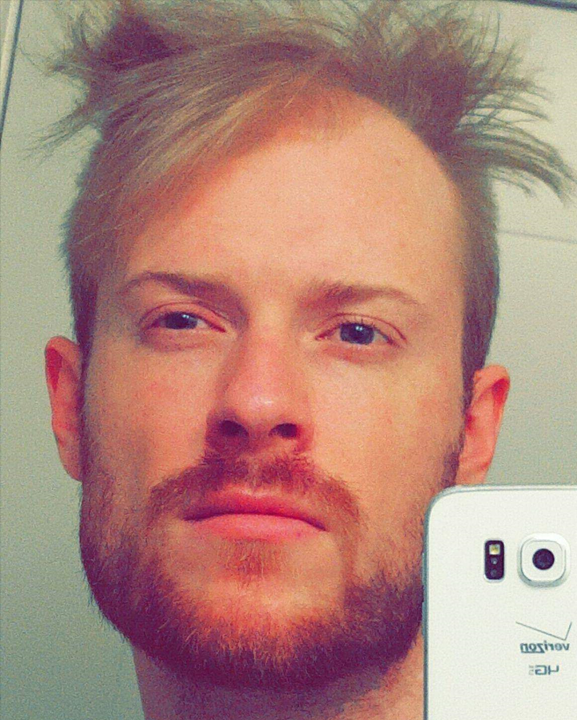 Before joining Oxide, Jonathan was an Audio Director on 4 large projects, including the soon to be released System Shock, with 18 titles to his name since 2010.  He graduated from Berklee College of Music in 2012.

Jonathan is a huge synth nerd, and has a, quote, “big ass modular synth rack” that is full of fun toys and equipment, and specializes in modular synthesis.  Other accomplishments include playing a game of Tetris that lasted three weeks, in which he managed to max out the score counter.  He is apparently also a huge retro gaming nerd.