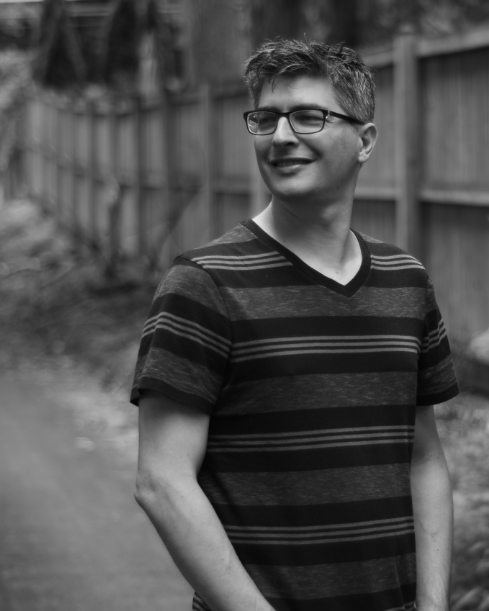 Dorian Newcomb was introduced to digital gaming through Pac-Man, needing to tip-toe to see the screen. His parents encouraged a passion for gaming and art early and often. Dorian studied painting at Pratt Institute, developed a love for art history there, and was introduced to 3D animation. His first game job was working on a small team as the only artist working on a hex-based strategy game. After a few start-up opportunities later, he joined Firaxis Games. His time there culminated with a BAFTA award for the work of the Civilization V team. In 2013 he formed a strategy game company with a trusted designer. Offworld Trading Company was an unlikely hit and positioned the Mohawk Games to succeed. Success means different things to different people, and Dorian found himself missing the friends and connections he had made a decade earlier while working on the Civilization series. Luckily enough… Those very folks he missed working with had already started a company together, Oxide Games, and they’ve had a great time working together ever since.